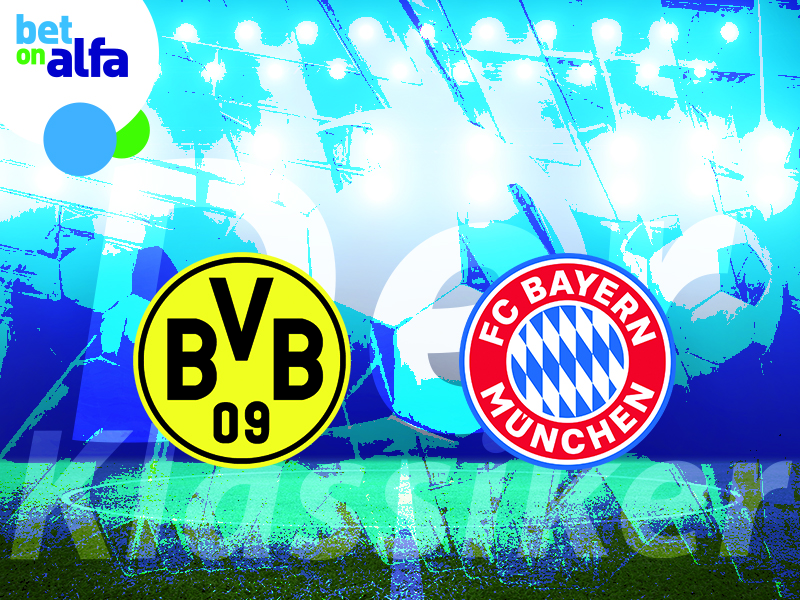 The biggest match of the season for the Bundesliga takes place today between Dortmund vs Bayern. Often dubbed as Der Klassiker, the match brings together the first placed team in Bayern taking on the second placed team Dortmund in their backyard. The two are currently separated by 4 points, so nothing but victory will be enough for the team in black and yellow.

You can watch the game with LIVE STREAMING at www.betonalfa.com.cy as well as the option of Build & Bet, which you can only find at Bet on Alfa!

Statistics are provided by Opta Perform.