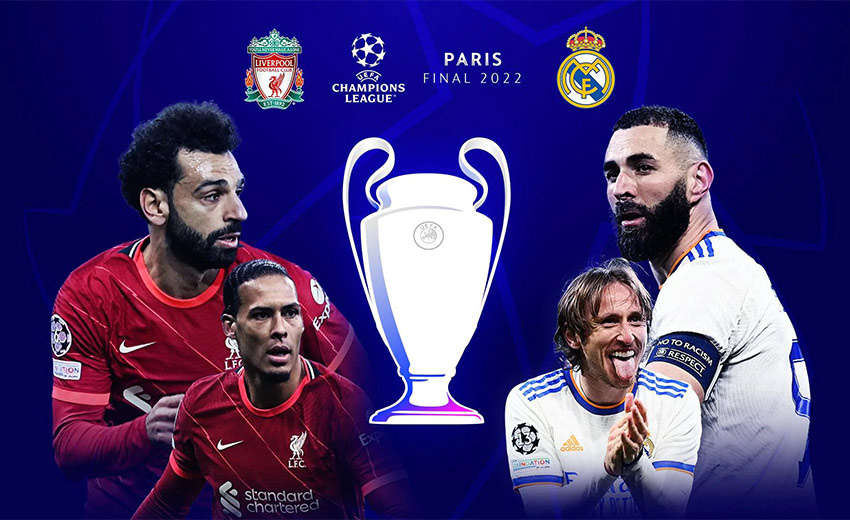 This statement couldn’t be more accurate, because Real Madrid has done it once again!

On Wednesday 4/5/2022, the 13-time European champion delivered yet another magnificent  Champions League night at the Santiago Bernabéu Stadium, rebounding late with two goals in two minutes by substitute Rodrygo, forcing the two teams to play in extra time, just so for Real to overcome Manchester City 3-1 to get to the finals of this year’s competition!

Karim Benzema, the hero of Madrid’s earlier Champions League comebacks this season, converted a penalty kick in extra time for the deciding goal, allowing Madrid to get to the final with 6-5 on aggregate after their 4-3 defeat in the first-leg semi-final in Manchester.

Madrid earned a spot in the finals on May 29, 2002 in Paris against Liverpool after winning after Villarreal on Tuesday 3/4/2022. And with this in mind, the two teams will meet again after 4 years in Kyiv when the Spanish giants won their 13th title.

During Thursday’s match, no one could see Madrid winning the game, especially when the time was running out, but substitute Rodrygo saw an opportunity right before the whistle blew and scored two goals in two minutes!

Riyad Mahrez put City ahead in the 73rd minute, but the Brazilian forward equalised in the 90th and scored the winning goal with a header a minute into stoppage time – becoming the first player in Champions League history to score twice in the 90th minute and/or beyond!

Right before Rodrygo’s first goal, Ferland Mendy managed to save Madrid and blocked City’s ticket to the final, by clearing the ball in front of the goal line while sliding backward to prevent Jack Grealish’s attempt from going in.

Madrid’s momentum continued all the way to the extra time, and Benzema gave the hosts a 3-1 lead in the 95th minute by scoring a penalty after being fouled inside the box.

Real Madrid are looking forward to their 14th Champions League/European Cup championship in the final in Paris, while Liverpool will be attempting to win their 7th! Will this be their lucky one?

Manchester City will have to put all their eggs in one basket and focus on the Premier League’s run-in. With three games remaining, Guardiola’s men lead Liverpool by three points.

Download Bet on Alfa’s app and gain access to all sports bettings in Cyprus, wherever you are anytime. Available on Android & IOS devices.

Click HERE, register and take advantage of all the privileges offered by Bet on Alfa. These are:

*Odds are subject to change. Have a look at the evolution of the odds by clicking here.

You can view the odds online and place all your sports betting in Cyprus at www.betonalfa.com.cy, or visit one of the Bet on Alfa agencies.