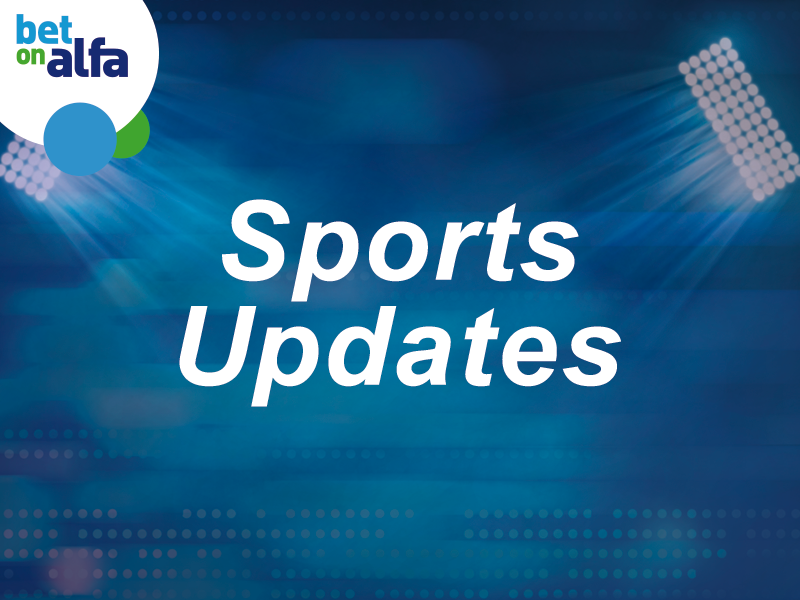 As the lockdown eases around Europe, most countries are preparing for their domestic football leagues and cup competitions to start where they left off.

With the German Bundesliga already set to begin on the 16th of May, we have compiled a list of leagues and sports for you that will be starting soon!

Denmark, Superligaen: restarts on the 05/29

American, Russian, Chinese and Japanese football leagues to be announced in the coming days with an estimated starting date being mid-June. The Cypriot, Greek and English leagues have not yet set a date to restart.