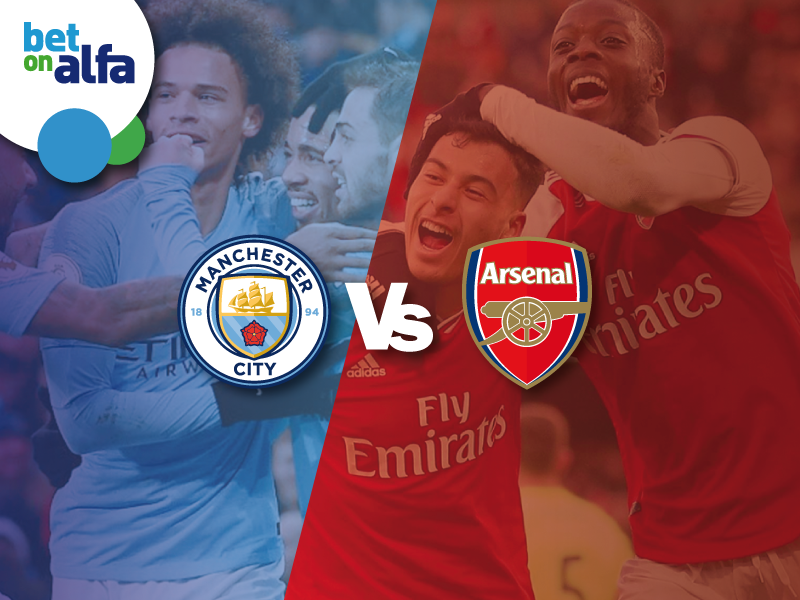 The Premier League makes its long awaited return with two games to finish off the 30th matchweek. Check out the statistics for both games below: