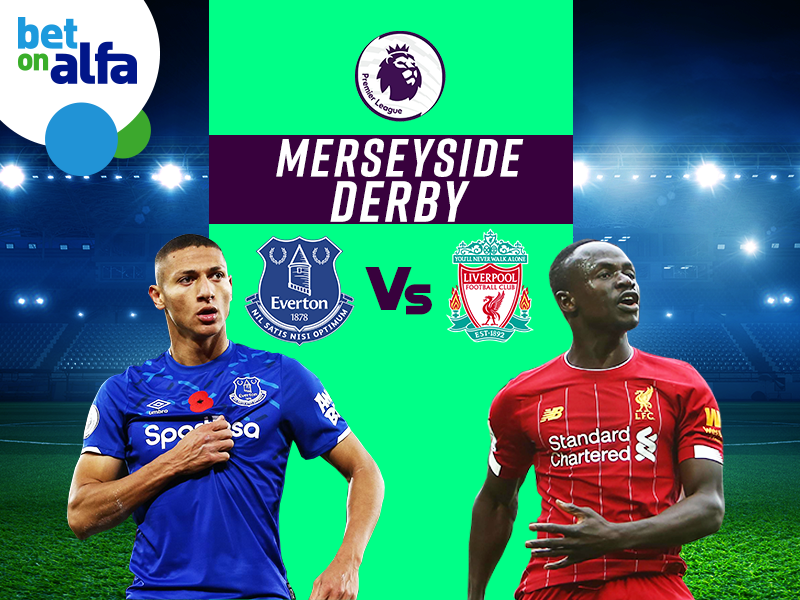 The Premier League restarts with the Merseyside Derby for Everton and Liverpool. The grudge match won’t mean much in terms of their position in the league for Liverpool, but a derby win against your neighbor is always something to get hyped about. Everton need points on the board, so they shouldn’t be looking at anything else but a win. Bet on the game here with unique Build & Bet and Live Scoring options that you can only find at Bet on Alfa. Also, don’t forget to take advantage of Bet on Alfa’s Cash Out option.

Below are some stats from Opta to help you make your betting decisions: