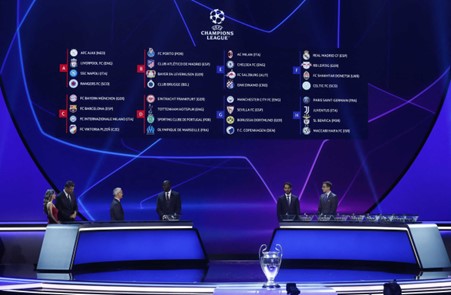 UEFA held in Nyon the draw for the Champions League groups for the 2022-23 season and drew “fire” combinations that await great “battles” for qualification to the next phase.

Bayern Munich’s “duel” with Barcelona stands out in the third group, shortly after the much-lauded transfer of Robert Lewandowski, while they are also joined by Inter with Viktoria Plzen “poor” protagonist.

The 8 Groups of the Champions League 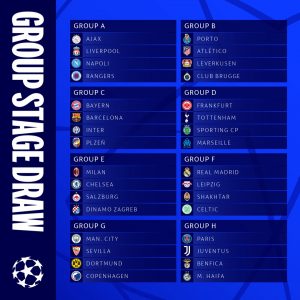